We Are Now Closed

We are sorry to say that, due to the Very High Alert regulations, we are once again forced to temporarily close. We will review the situation if the tiers change - please watch this space for updates. 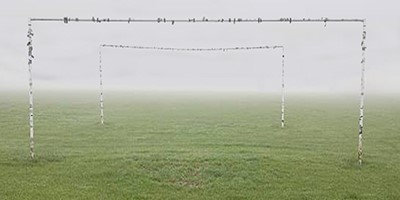 View Dates
Sal’s a football fan, a villa fan to be precise but after her husband’s death she finds herself on a strange journey that takes her beyond the football she knows. As she delves into his favourite pass time she finds herself hopping from ground to ground in order to fulfil her husbands non league legacy.